Overview of the RP Filters Trial:

RTT was invited to conduct a trial for a trailer manufacturer to see if any of the RTT RP filters could be used in the current process.

The objective was to not just offer an equivalent filtration, but to offer a superior product- one that would be possibly more efficient, have a longer working lifespan, and ultimately achieve an overall cost reduction for the manufacturer.

The air filtration being utilized was a Dual Layer, Polyester Blanket 48”x108”. The RTT booth where the testing was conducted consumed approximately ten blankets each filter change. The performance of the filter seemed to face load very easily, increasing the filter’s resistance and shortening the available production time the filter could be utilized. Average lifespan of the air filter was 2 shifts, an approximate production of 8 units.

• All the RP filters tested were constructed of expanded paper layers with a poly backing. The layering of the paper as well as the poly density changed from model to model.

• Filter size tested was 45”x108” blankets and approximately 10 blankets were used to change out the exhaust filters in the booth.

• Airflow calculations were taken to determine the velocity at which the airflow is traveling through the filtration.

• Filter pressure readings were recorded initially with clean filters and then after each coating process, to measure the loading and restriction of the filter media.

• Second shift filter resistance was only recorded after the completion of the shift.

Once all testing was complete for all four models of RP filters, it was apparent that any of these air filters could be used in this production environment. The filters after the first 16 hours of production time were removed but the percentage of filter that was loading was minimal.

However; the W52 series of filtration was left in place after our initial testing and ran for a total of 12 shifts (6 days). The W52 is the highest capacity filter that was tested but it is expected the other series of filters will achieve slightly shorter but similar results.

Below is a chart of the filter performance as resistance on the exhaust system.

The below chart is to help show the financial impact of the different filters tested as well as a comparison to the currently used filtration.

The figured constants for the chart are as follows:

• 10 Gallons of coating are applied during a single process

*Total lifespan of RP3300, W50 and W51 are estimated because filters were not taken to failure during testing ** Inbound freight was not calculated in pricing, However; all W-Series are free freight in truckload quantities

RTT recommended that the W5200 Series of RP filters be used as the 1st stage filtration. The extended service moves this filter model well ahead of the others and will save the customer over $15,000 per year in filter purchases and labor to change out/install. The time saved by not changing filters daily allowed for an additional coating to be applied during the time historically spent changing filters. Disposal of filtration was not discussed in the Financial Impact section but disposal waste was reduced by over 25% yearly with the use of the W5200 filters.

It is recommended that the W-Series filters be utilized especially in the RTT spray booth as the use of these filters will extend the warranty of the booth for 5-years. Although, the use of the W-Series RP filters did not affect any warranty for the other four booths in production, the increased lifespan and financial saving were multiplied for each. 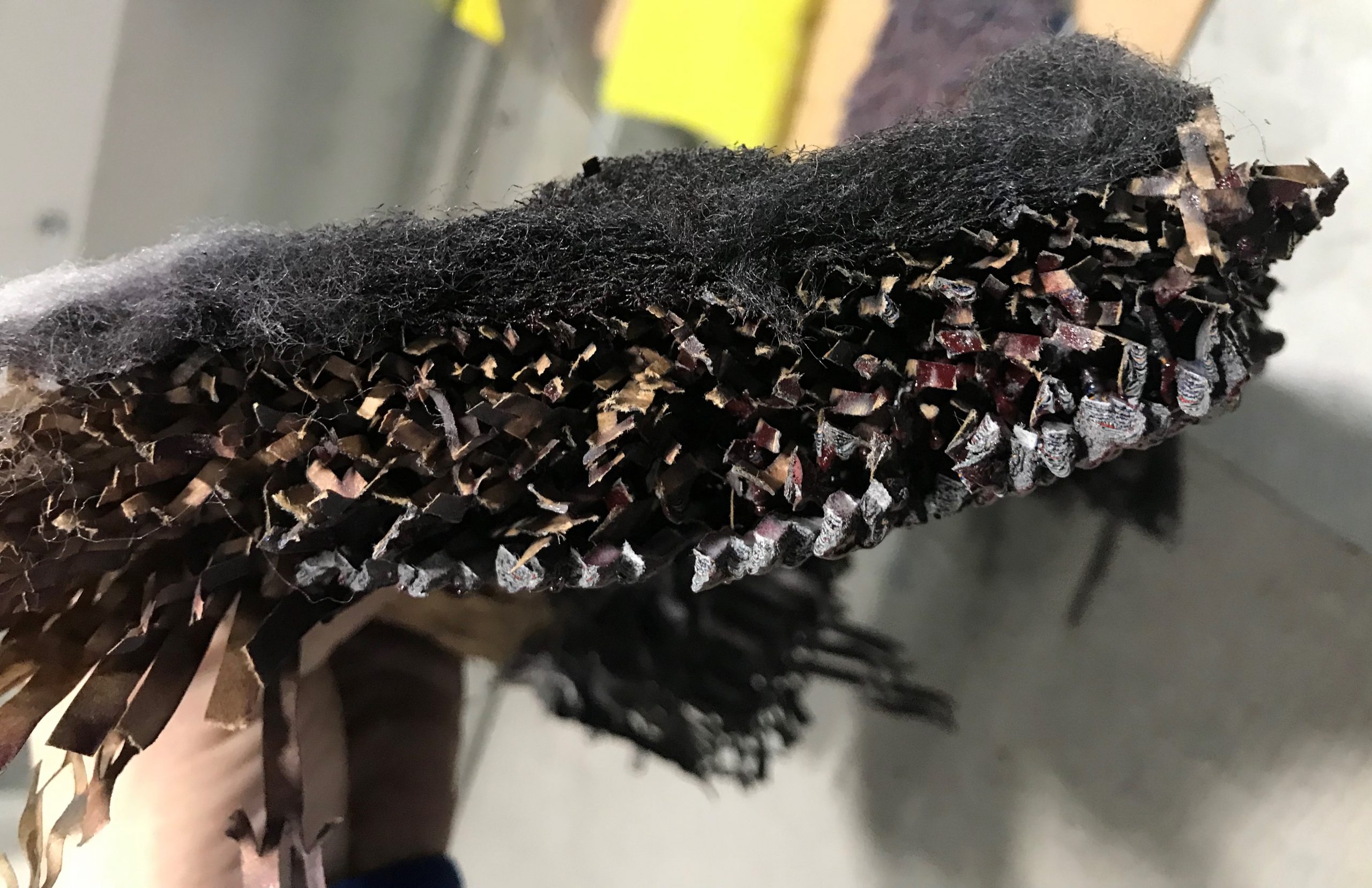 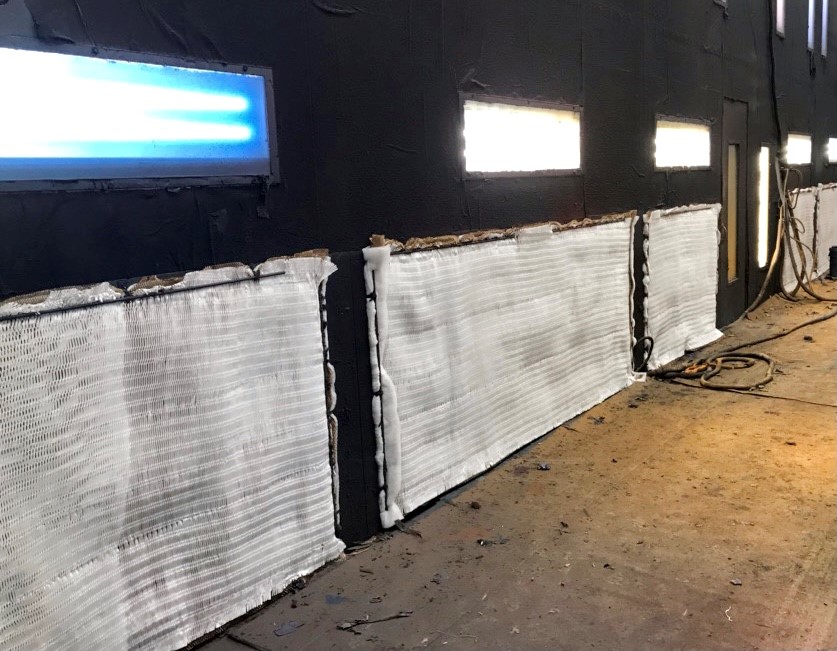 Not Sure What yOU Need?

Have questions or need help in choosing the right RTT RP Arrestors filter for your needs? Reach out and we will be happy to assist you.

For more information or assistance in specifying your RTT oven design, please contact your local RTT Distributor or contact us direct via email at sales@rttsolutions.com or via phone 888-452-6684.